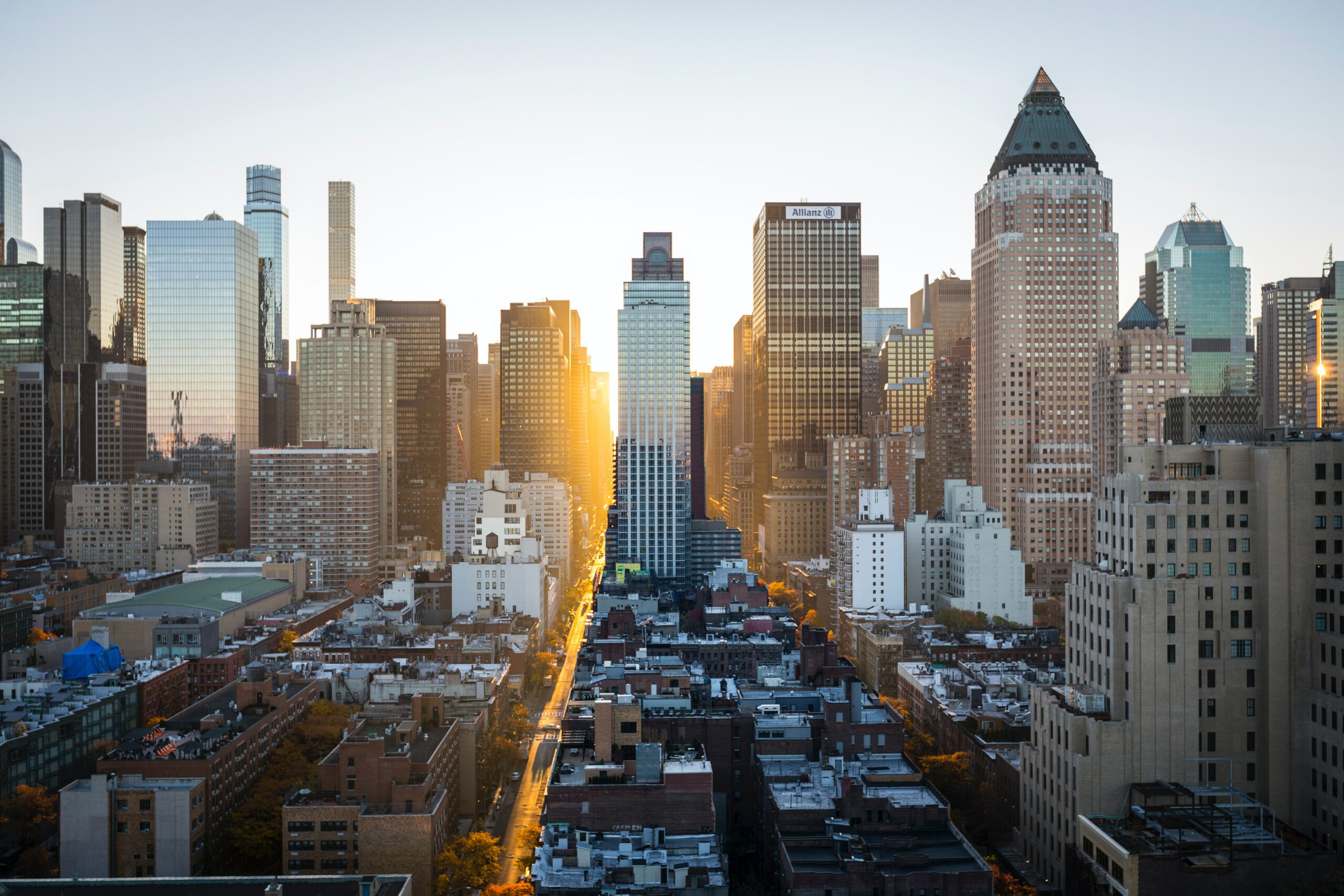 Hurricane Ian has devastated Florida’s Gulf coast. The total damages resulting from prolonged power outages and infrastructure failures in the Fort Myers area and across Florida will likely vastly exceed the cost of property destroyed by the wind or the flooding itself; losses from the storm are expected to be nearly $70 billion.

As commercial real estate owners consider how much risk their properties face as a result of extreme weather events like Ian, they seek above all to minimize their losses. But groundbreaking technological innovations actually make it possible to increase property values, by improving their site selection, performing better due diligence, and making the highest and best use of buildings.

One Concern predicts business downtimes in unprecedented detail over a range of time horizons, providing asset owners with vital insights about when external dependencies such as electricity might fail in an emergency. This enables real estate professionals to make far more informed decisions about how best to use their properties, how to make their properties more resilient, and even where to locate their operations in the first place.

The traditional due diligence process relies on building data and an audit of historical disaster data, rather than a proper assessment of network impacts like the loss of electricity or other critical infrastructure.

Consider a commercial property we refer to as Site A in a suburb of Fort Worth, Texas. The building itself is located outside the FEMA flood zone and is expected  to avoid inundation in an extreme weather event, but its servicing power substation is located in the flood zone, which could cause high power downtime. A business whose employees can work from home could accept greater downtime risk than one with a tremendous amount of inventory requiring refrigeration, but almost all commercial properties rely on power to operate, and thus to produce revenue, so outages take their toll.

For Site A, an extreme weather event likely to occur at least once every 50 years would result in an electrical outage of almost 5 days. Such an event would also produce a substantial disruption to the surrounding community, making it difficult for employees or customers to reach the building.

Now compare Site A with another superficially similar site in Texas.

In a conventional risk analysis, a company would conclude that Site A faces lower risk of flood damage than Site B, and make decisions accordingly. But a more realistic look at the risks each property faces would consider the vulnerability of the critical infrastructure upon which it relies, and for that, analysts would need to use One Concern:

With the benefit of One Concern’s dependency analysis, it becomes clear that external vulnerabilities make Site A more than 40 times more likely than Site B to exceed a specified hazard threshold on a 10-year horizon, and subject to more than 30 times as much conditional downtime.

Based on a company’s external vulnerabilities and downtime tolerances, analysts can develop a One Concern Resilience Grade (1CRG™) that enables them to compare properties based on their own needs, revealing not only hidden vulnerabilities, but opportunities to realize new value. By employing a consistent methodology to calculate a score out of 100, these analytics allow risk professionals to compare any number of properties, and make better decisions.

In this case, even though analysts would expect Site A to experience little direct damage as a result of flooding, its high dependency risks result in a much lower Resilience Grade (1CRG™) than Site B: only 10 out of 100, compared to 92 for Site B.

In other words, by the measure that matters most — whether or not the company would actually be able to operate its property in an extreme weather event — Site A is much more vulnerable.

Though Site A faces greater climate risks than Site B in the case we consider here, a company that has already made substantial investments to locate operations there can still capitalize on what it learns from One Concern–and increase their resilience substantially.

Analysts quantify climate mitigation improvements to properties in terms of their impact on the downtimes caused by specific factors.

Since Site A faces greater a risk of downtime resulting from power outages than from any other factor, its owners would likely choose to install backup power systems. This investment would improve its respective Resilience Grade significantly, and get it closer to or even equal to Property B’s, through mitigation.

In practical terms, this reduction in risk translates not only into more consistent business operations, but greater value for the property itself.

Highest and Best Use

In contemporary commercial real estate, the highest and best use assessment process is largely qualitative, based on an imprecise valuation of client preferences, a comparison of ostensibly but not necessarily similar properties, and assessor experience. Without comprehensive and predictive modeling, even experienced firms may not be able to prioritize the highest and best use for properties.

Here, too, One Concern provides sophisticated real estate professionals with an opportunity to invest their resources where they can accomplish most.