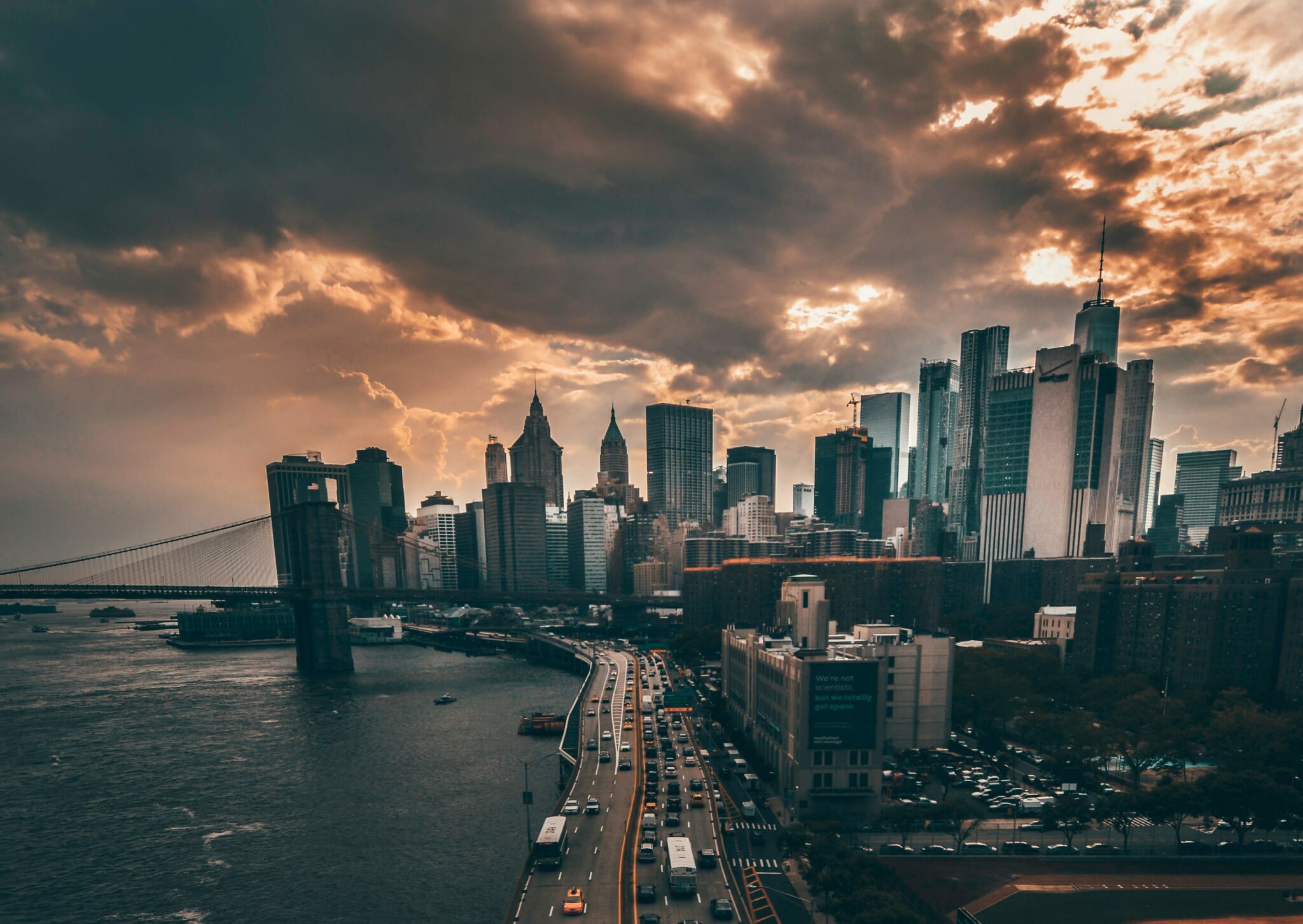 SEC Climate Disclosure: What You Need to Know About Physical Climate Risk

Until the end of the year, public corporations won’t know for certain the Securities and Exchange Commission’s (SEC) final rule on climate risk disclosure. However, the draft rule likely won’t deviate much from the SEC’s original intent and is likely to follow the Task Force for Climate-Related Financial Disclosure (TCFD)’s recommendations. Regarding physical climate risk, the SEC will enforce that companies disclose to their investors, beginning in 2024, how climate-related risks have or are likely to have a material impact on the business and its financial statements. Companies will also have to disclose how these risks have or are likely to affect their business strategy, business model, and outlook.

If implemented, the rules would end the fragmented, inconsistent patchwork of voluntary ESG reporting guidance, and organizational stakeholders will have a clear view of their climate-related risks.

We agree with the SEC. Institutions must fundamentally change how they consider and incorporate climate risk into their business strategy.

In 2001, the number of weather-related power outages was an order of magnitude less than in 2021. According to the Department of Energy, in 2001, the U.S. suffered one weather event, causing 47 days of power downtime. Two decades later, the U.S. experienced 156 power outages associated with extreme weather events. The 2021 power outage crisis in Texas, which racked up $23 billion in losses due to a 13-day power blackout, demonstrates the vulnerabilities companies’ operations face due to dependency risk. 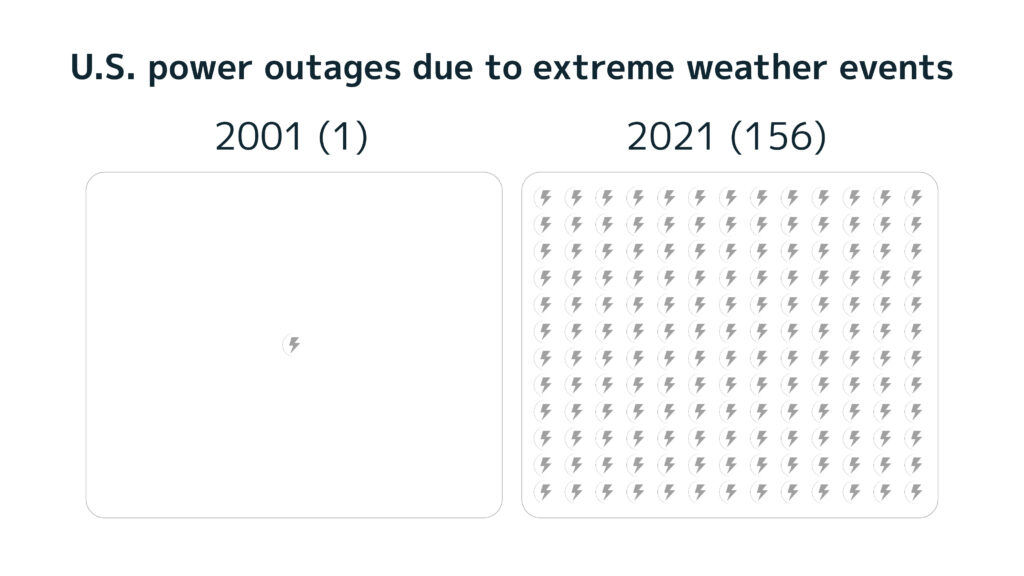 Today, catastrophe modeling firms focus on a one-dimensional view of risk: they measure climate risk in terms of the repair cost to a building if it was damaged in a hazard, rather than measuring total business impact.

At One Concern, we have developed a new risk metric, One Concern Downtime Statistic™ (1CDS™), for evaluating physical climate risk, measuring the degree of downtime an enterprise faces due to perils – flooding, high wind, and earthquakes. For example, how long a business’s operation can be disrupted due to a direct hit to the facility or a power substation three miles out getting affected, or a supplier 100-miles out getting disrupted due to the port being down.

1CDS measures the amount of time a commercial property will be inoperable, both due to direct damage and indirect dependency. The statistic estimates an enterprise’s financial losses due to this operational downtime. The downtime statistic can also create benchmarks for analyses, disclosure, monitoring, and assessment of mitigation and adaptation.

To arrive at the Downtime Statistic, One Concern built a U.S. digital twin, One Concern Domino™, of the natural and built environment, forming the foundation for downtime statistics. Before completing our digital twin, there was no visual representation of how U.S. infrastructure – every electric pole, substation, crane, port, airport, road, highway, and bridge–is connected to commercial buildings. So, combining ground truth data with machine intelligence, we generated a synthetic digital twin of U.S. infrastructure.

One Concern’s advanced risk visualization technology is the foundation that makes downtime statistics possible. The digital twin maps the lifelines within a 30-mile radius that support a building’s operations. As a result, we can forecast physical, dependency, and financial risks.

One Concern helps customers understand their property’s direct structural risk from climate, natural disasters, and extreme weather and the networks their property depends on to remain operational. We identify downtime across multiple hazards and return periods, including the impact of climate change under the scenario of 1.8 degrees Celsius temperature increase. If your organization is interested in measuring your enterprise’s physical risk to inform SEC disclosures, One Concern Domino is available as a resource to you.

SEC Climate Disclosure: What You Need to Know About Physical Climate Risk

ICYMI: Everything you need to know about our climate resilience panel at SXSW

The Road to Domino & DNA: Q & A with Nicole Hu and Shabaz Patel